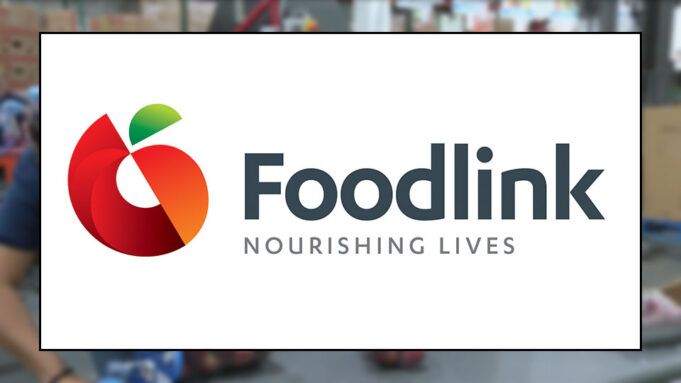 ROCHESTER, N.Y. (WROC) — Foodlink and Adirondack Creamery introduced on Friday they’re teaming as much as distribute ice cream cups each Friday in August, along with the wholesome meals distributed by Foodlink.

Paul Nasrani, the founding father of Adirondack Creamery, mentioned that he’ll personally ship his ice cream on the primary Friday giveaway. He’ll observe one among Foodlink’s cell Summer season Meals automobiles round Rochester and provides ice cream to the kids who seize a meal.

“Not figuring out the place the following meal on your baby will come from is an unfathomable thought,” mentioned Nasrani. “As a neighborhood meals producer and as a dad or mum, I imagine each baby has a elementary proper to wholesome meals every day.”

Foodlink participates within the Summer season Meals Partnership of Rochester, a partnership that provides youngsters in Rochester entry to free and wholesome meals. In response to Foodlink officers, meals insecurity will increase throughout the summer season since households now not have entry to highschool meals. They added the issue is extra extreme in Rochester as a result of the kid poverty fee is among the many highest within the nation.


Food for Families: Foodlink, partners prep to feed hundreds of families in our area

Officers mentioned Foodlink distributed 250 meals per day throughout the summer season by way of its cell meals initiative, however the complete elevated to over 400.

“One silver lining of those difficult previous few years has been the progressive approach Foodlink`s kitchen has responded to supply extra wholesome meals to Rochester youngsters,” mentioned Julia Tedesco, President & CEO of Foodlink. “This partnership merely is sensible and is an effective way to lift consciousness for a program that Foodlink and different members of the partnership are continuously attempting to advertise and broaden.”

Foodlink and Adirondack Creamery will proceed to provide away ice cream on August 12, 19, and 26.

What is a pegan diet?